Early betting odds for this Sunday’s Survivor Series pay-per-view have been set in the European market. While many of these are relatively close lines, there are two that immediately stick out as lopsided with the first being WWE Universal Champion Brock Lesnar being favored at -500 against AJ Styles, who is at +300. Next, The Shield is also favored at -500 to defeat the New Day, who are a +300 underdog. Thanks to our friends at Bet Wrestling for sending the following:

Below are the current odds, with the favorites listed first: 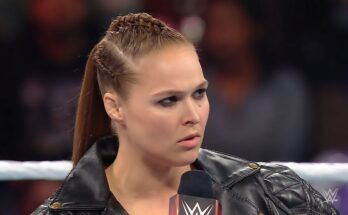