– Below, The New Day danced with The Rock ‘n’ Roll Express and The Hardys at last night’s Starrcade. In September, Jeff Hardy sustain a shoulder injury that’s expected to keep him out four to six months.

– WWE caught up with Goldust (who performed as “The Natural” Dustin Rhodes at last night’s show) and asked him about his Father, Dusty Rhodes, and what tonight meant to him.

“It was pretty special,” Goldust said. “It’s like when he was with me and Cody, and we fought The Shield, it was special. Every time I’ve been with him in the ring, it was special. But tonight, he wasn’t there, and it was very emotional for me. Standing behind the video wall, listening to the package they put out of Dad and knowing all those promos by heart. Just listening to it was just ‘Wow, this is so surreal’ and it just brought it back. It’s been almost three years since he’s been gone and it was just incredible.”

EXCLUSIVE: Moments after competing as “The Natural,” Dustin Rhodes discusses paying tribute to his father, Dusty Rhodes, at #WWEStarrcade. pic.twitter.com/B0wouSJacm 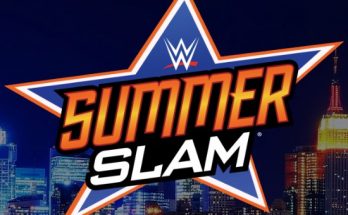