WWE TLC takes place on Sunday, October 22nd at the Target Center in Minneapolis, MN. While WWE has been teasing a Shield reunion, the group has yet to officially reunite. As seen below, the promotional poster for the event gives the reunion away.

The Shield appear to be facing The Miz, Sheamus and Cesaro at the show. The only other match announced so far is Alexa Bliss defending the WWE RAW Women’s Championship against Mickie James. 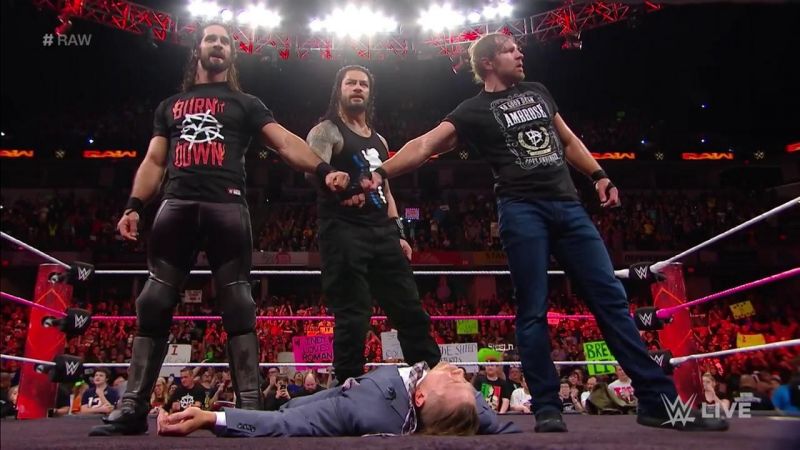 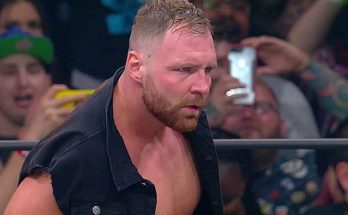