– Earlier in the week, Roman Reigns took part in a conference call with members of the international media. During the call, Reigns spoke about Braun Strowman and others in WWE who are able to make everything they do their own. He then took a shot at The Young Bucks saying, “No offense to any of these guys, but we don’t need guys running around doing ‘too sweets.’ We don’t need guys acting like they’re DX from 20 years ago. We need original characters, guys who are [themselves].” On Twitter, a fan sent part of that quote to Reigns and he responded about how The Shield already beat DX and there’s no need for him to celebrate them.

@WWERomanReigns “we don’t need people running around here acting like DX from 20 years ago” 😂😂😂 pic.twitter.com/yjQJMHz08M

Me and my boys beat the DX! No need to celebrate them. #TheRealestGeneration is what I celebrate and represent. https://t.co/fQpLu42ZnP

– WWE continues to play up Curt Hawkins’ losing streak, which is currently at 120, after losing to Goldust at last night’s live event. Hawkins spoke to WWE and said he could smell it in the air that he was going to pick up a win, after the loss, that changed to, “No comment!”

Did @TheCurtHawkins pick up a win at #WWESaskatoon, or did he suffer loss number 120? pic.twitter.com/JS68DnmyxG 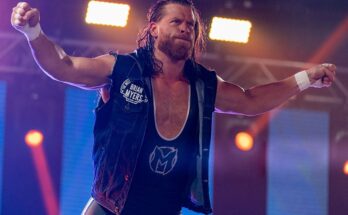 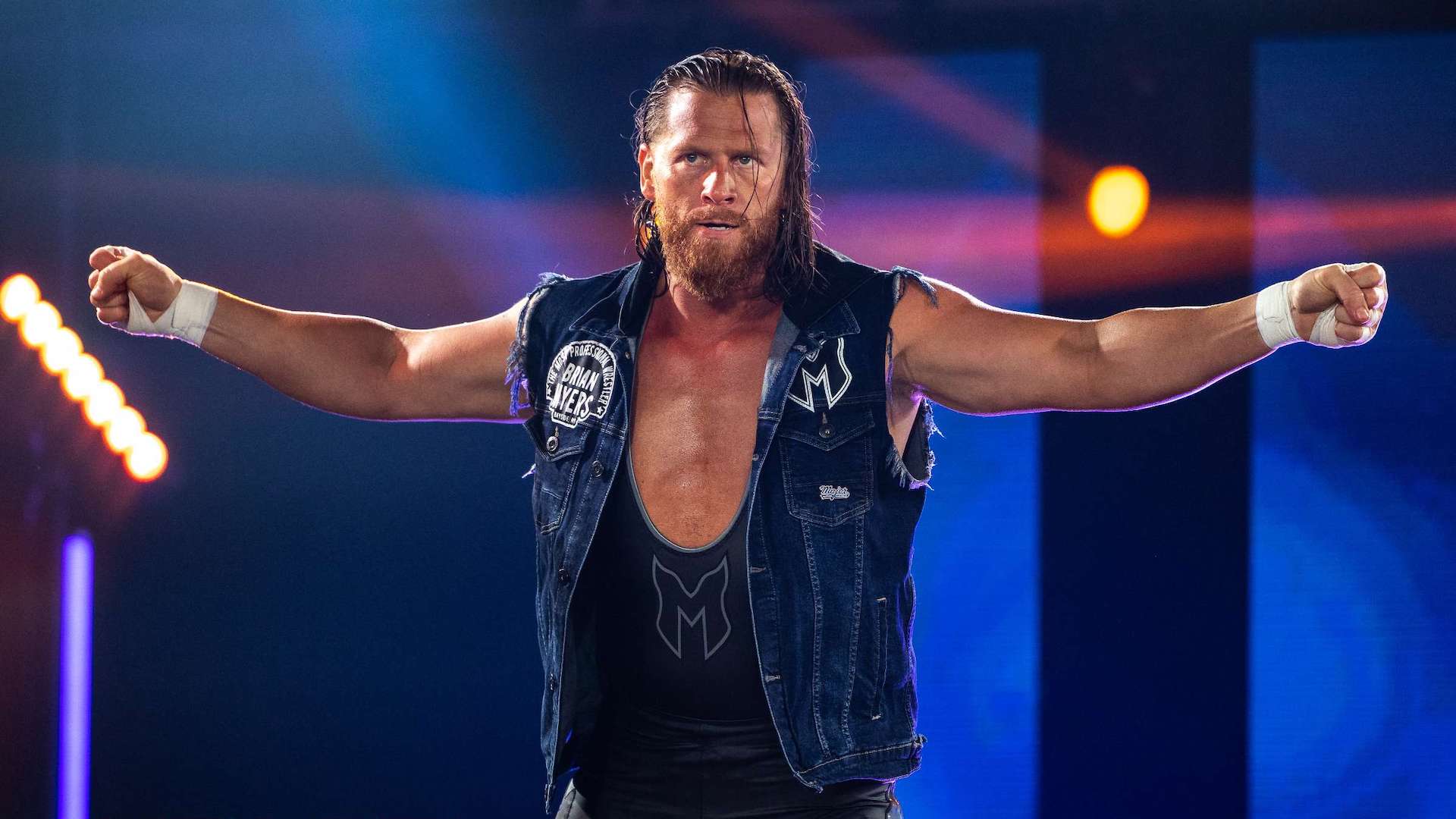