When asked for comment about his termination Jarrett claimed that “Anthem is out of money.”

Impact responded that “That statement is inaccurate. Anthem and IMPACT Wrestling are looking forward to a successful 6-day tour in Ottawa, Nov. 5-10, and much more.” 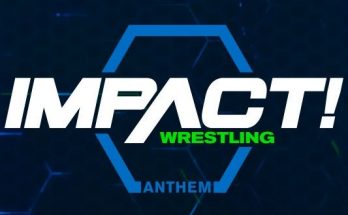