– WWE has a new poll asking fans which match they’re most looking forward to at Sunday’s Great Balls of Fire pay-per-view. As of this writing, 58% went with Samoa Joe vs. WWE Universal Champion Brock Lesnar while 26% voted for the Ambulance Match between Roman Reigns and Braun Strowman, 9% with Sasha Banks vs. RAW Women’s Champion Alexa Bliss, 5% for Bray Wyatt vs. Seth Rollins and 2% for Akira Tozawa vs. WWE Cruiserweight Champion Neville.

– As noted, Lesnar is confirmed for tonight’s GBOF go-home RAW from Phoenix. Paul Heyman tweeted the following to hype the appearance: 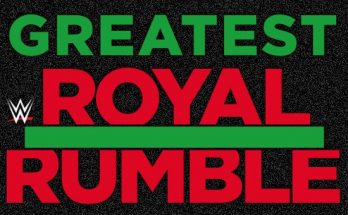 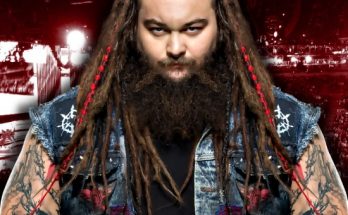 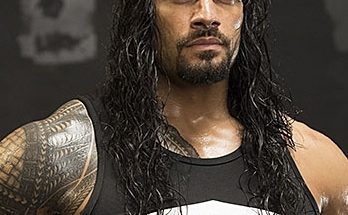