– Mauro Ranallo revealed on Twitter that the new NXT announce team will be him, Percy Watson and Nigel McGuinness. Mauro will be replacing Tom Phillips. He tweeted the following:

– After signing with WWE earlier this month, Italian wrestler Fabian Aichner worked Thursday’s WWE NXT live event in Cocoa, Florida. He lost to Adrian Jaoude in what was Fabian’s first WWE match since the Cruiserweight Classic earlier this year. Aichner lost to Jack Gallagher in the first round of the CWC. WWE billed Aicher as the most intense CWC competitor at the time. Below are a few photos from Thursday’s match: 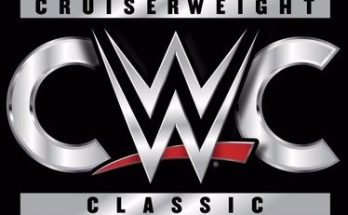 WWE Cruiserweight Gets Married (Photos), Will Wrestle His Wife For Final Indie Match