Thanks to Michael Donati for the following WWE live event results from Thursday’s show in Bologna, Italy:

* WWE Cruiserweight Champion Neville retained over Austin Aries. Slow at times but a good match. Neville won by submission with the Rings of Saturn

* Roman Reigns defeated Braun Strowman in a Tables Match. This was not announced as a Tables Match but Reigns speared Braun through a table and the match ended. It started as Braun demanding a match after fans chanted “thank you” for what he did to Roman at Payback 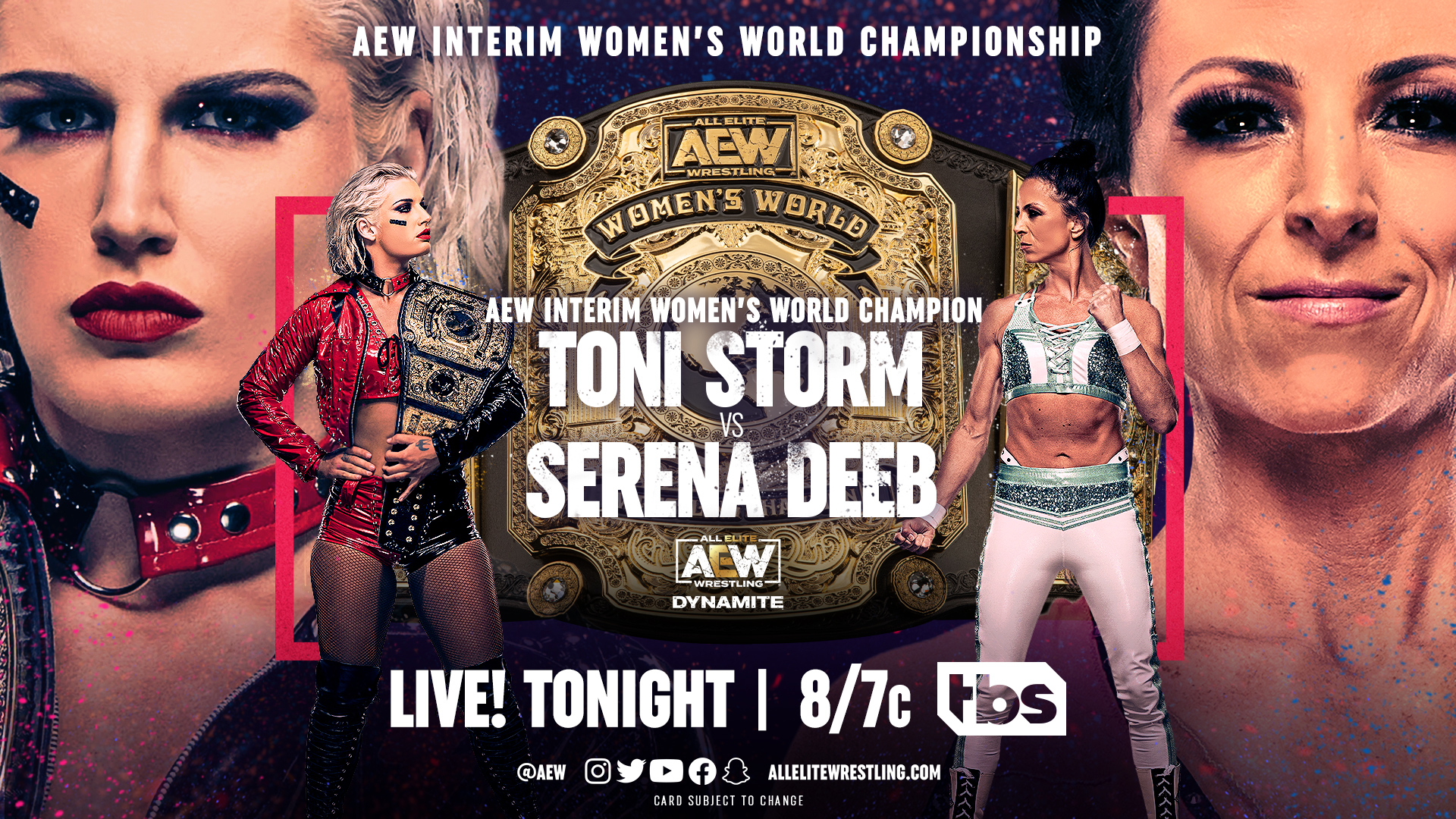 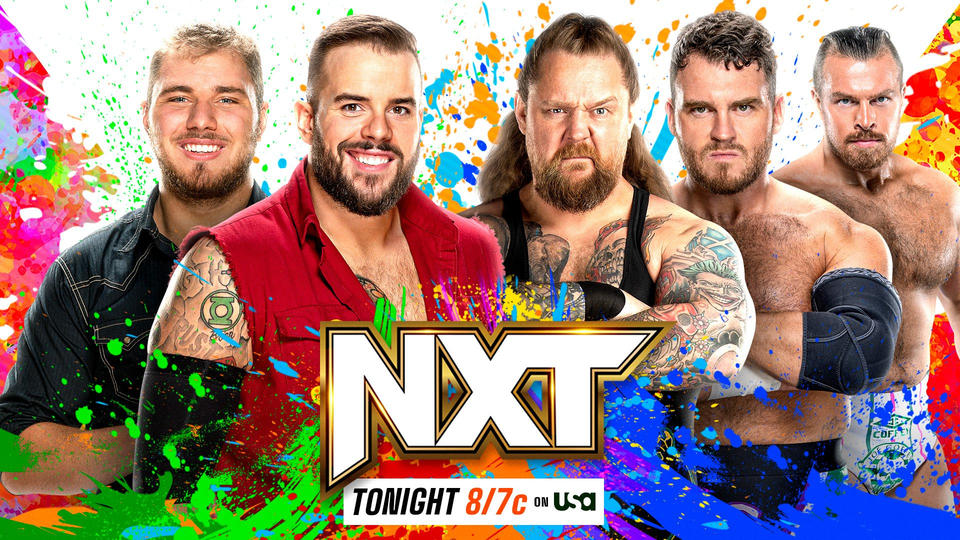 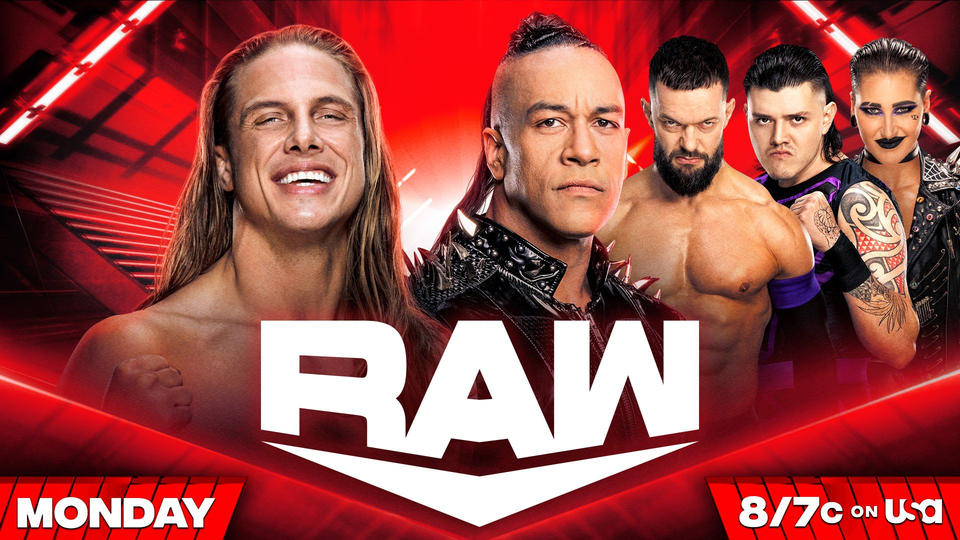