– It looks like WWE is planning some sort of “Ask Me Anything” show for the WWE Network, playing off the popular Reddit “AMA” chats with celebrities and other interesting people. They tweeted the following today, asking fans to submit questions for RAW Tag Team Champion Jeff Hardy:

Have a question for @JEFFHARDYBRAND? Tweet using #JeffHardyAMA, and your question might be answered on a future @WWENetwork show! 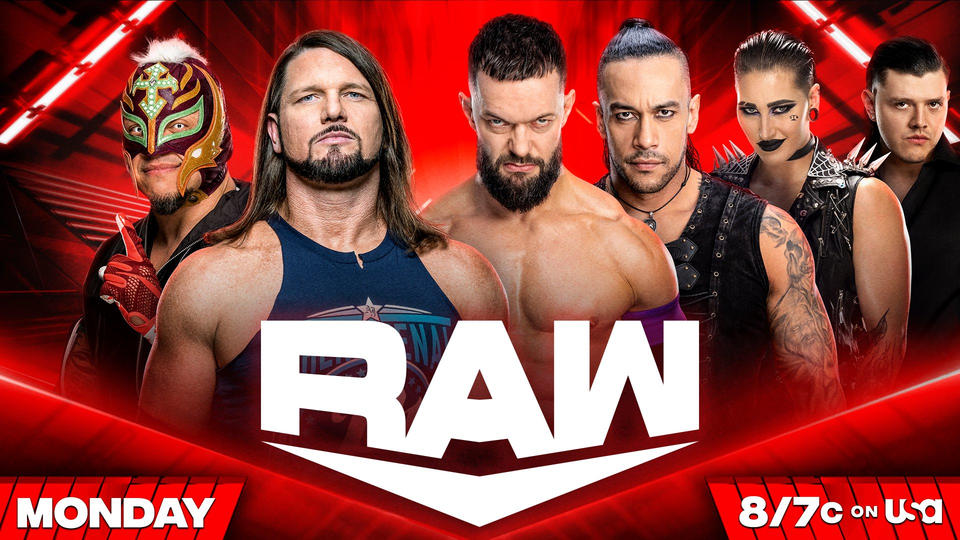