– As noted, WWE Universal Champion Kevin Owens vs. WWE United States Champion Roman Reigns has been announced for the December 18th “WWE Roadblock: End of The Line” pay-per-view from Pittsburgh and that their announcement does not say the match will be for the United States Title, just the Universal Title. According to reader “Ian S” Seth Rollins vs. Chris Jericho has been locally announced by the PPG Paints Arena in Pittsburgh.

– Below is the poster for WWE TLC PPV featuring AJ Styles. TLC will take place on on December 4 at the American Airlines Center in Dallas, Texas. 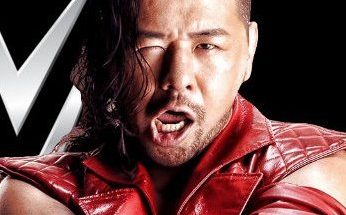 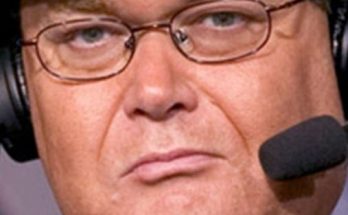 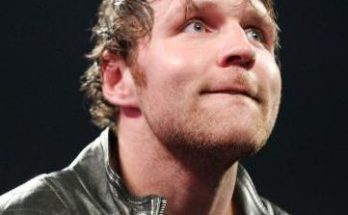