As seen in the photos below from Joey Ryan, WWE RAW Superstar Johnny Gargano was married to Candice LeRae this weekend at Disney’s Grand Californian Hotel & Spa in Anaheim, California.

Gargano will wrestle his wife in a 2 of 3 Falls match for his final indie bout on September 23rd in Cleveland for the AIW promotion. Below is a flyer: 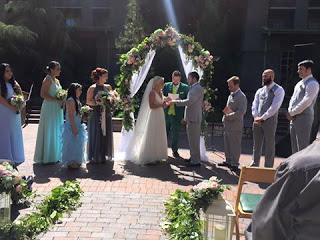 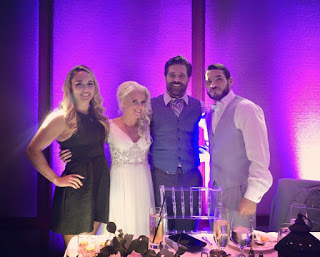 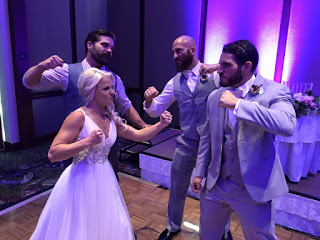 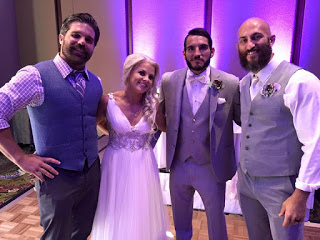