The reason for the above is because Cody used the name Cody Rhodes on WWE TV, however Brandi never used either the name Brandi or Rhodes on WWE TV. Brandi went by the name Eden Stiles in WWE, therefore WWE has no ownership of the Brandi Rhodes name.

Dave Meltzer added, however, that Cody and Brandi might be able to get away with Cody using the last name during joint announcements or mixed tag matches, and they can be announced as “Cody and Brandi Rhodes.” 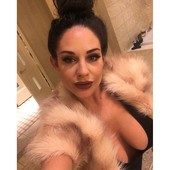 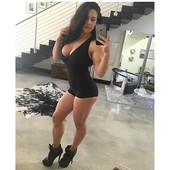 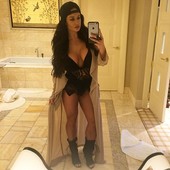 This is just a preview, join our partner site womens-wrestling.com for more pics and videos. CLICK HERE!

Cody Rhodes Will Get Sizable Push When He Returns

Cody Rhodes Doing Numbers While Out of Action