WWE has released the below video of Seth Rollins backstage at WWE SummerSlam, and the following are some highlights.

Rollins says he has yet to see the new WWE Universal Title, so that has him really excited. He added SummerSlam is coming off the excitement of NXT Takeover last night and it feels like last year, which was a good event for him.

On facing Finn Balor tonight at SummerSlam, Rollins says he had studied Balor’s matches in the past and seen how violent he can become when he’s the Demon King, and he has to mentally prepare for that. 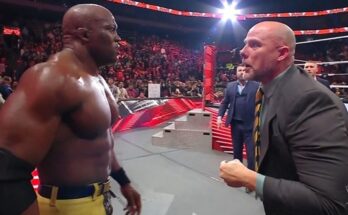