Successfully cashing in a Money in the Bank contract is a lot harder than it looks. Here are 10 failed attempts by Superstars whose dreams of an impromptu World Title Match were dashed. 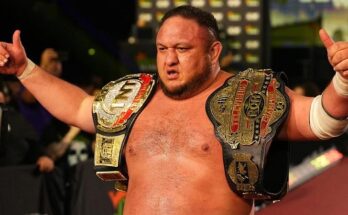